There are more than 35,000 species of spiders worldwide, a few thousand of which are found in the United States alone.

Spiders rarely bite people and in the United States only two groups – the Black Widow and Brown Recluse spider – are considered dangerous. The bite of most spiders has little to no effect on people, while a few others are of minor medical importance.

Spiders can be a particular nuisance in the home. They are attracted to warm, dark small spaces, like wall cracks, corners, air vents, and in the eaves of your home.

Other species prefer to stay closer to the outdoors, weaving their webs in your barn, back yard or near your outside lighting. Most spiders are a nuisance primarily because of their webbing and because many people have an inherent fear of spiders.

Spiders are often beneficial because they eat many types of insects, including those that are pests like ants, cockroaches, flies, mosquitoes and moths. 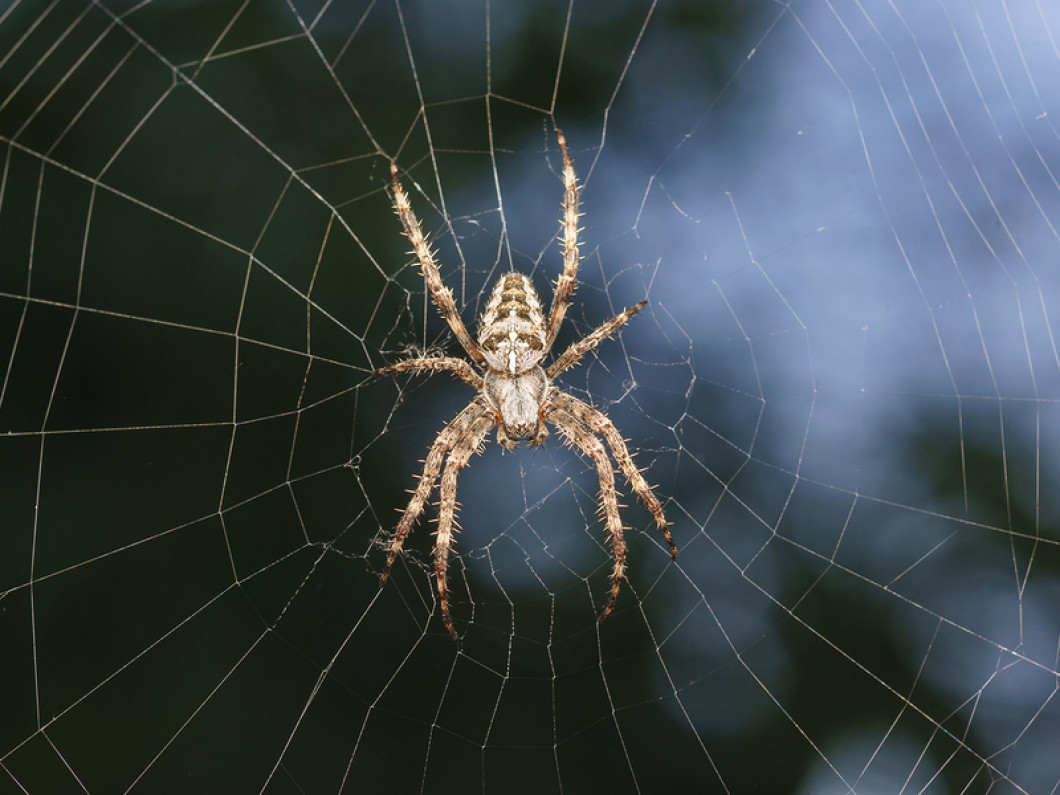 Why our services work

Although many homeowners struggle with DIY spider control products like spider traps and repellents, the results are often less than satisfactory.

Small problems can develop into large ones and this is when many people seek out the services of a pest control professional.

Spire Pest Control technicians are skilled, experienced professionals – they are state certified licensed applicators and are required to participate in regular training programs to maintain their expertise.

They understand the habits of each species and use that knowledge when developing a control program for your home.

At Spire Pest Control, we pride ourselves on fast, responsive service every day. We are always available 24 hours a day for any emergency pest concerns that may develop and all appointments are scheduled at times that are convenient for you our customer. 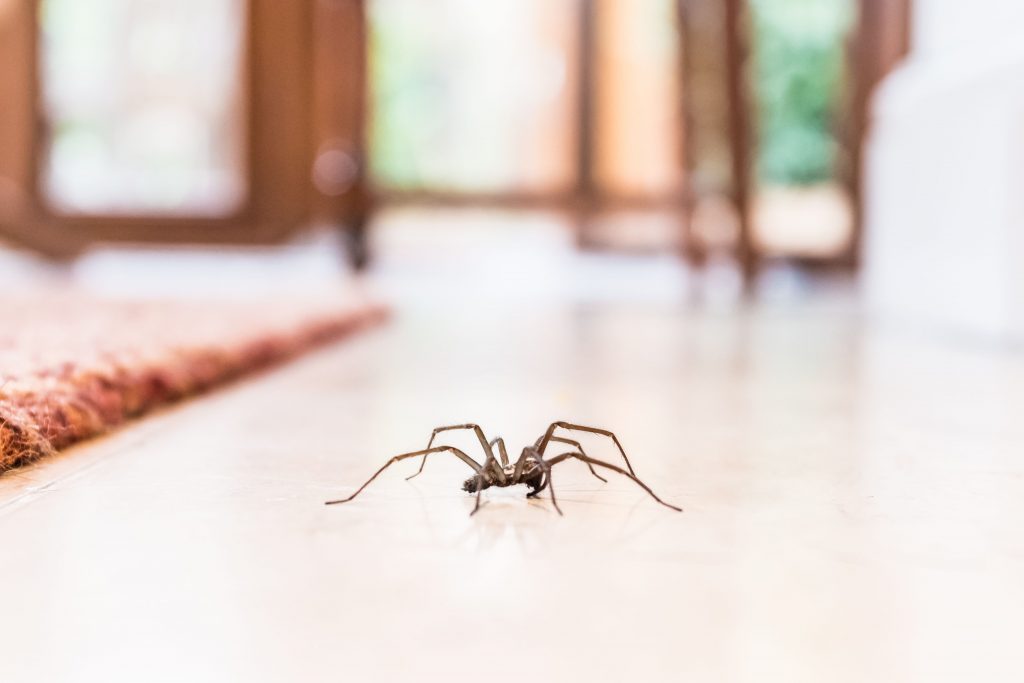 Our spider inspection and monitoring service provides the reassurance you need for complete control of your problem.

We can identify specific spider species that may be harmful and offer professional treatments to completely remove your problem. 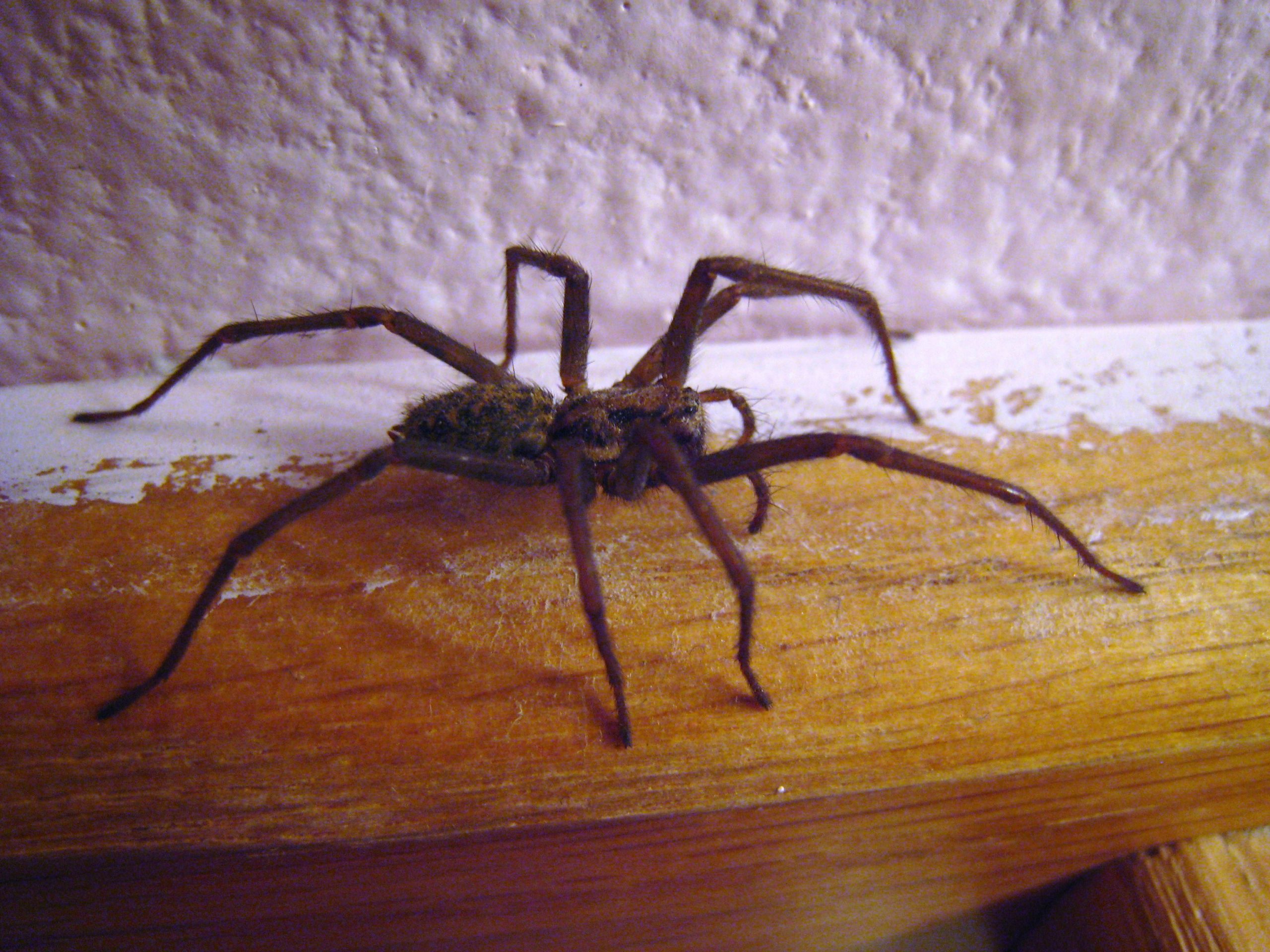