Dangerous Spiders in the US

Dangerous Spiders in the US

With summer upon us, two spiders are making headlines for their venomous bites. The first is the brown recluse spider. This small, nocturnal hunter can be found throughout the south east of the country. It may be mistaken for other common household bugs, but its bite will lead to an ulcer that can become necrotic. Fatalities are extremely rare, but this spider should be avoided and certainly not handled.

The second is the Black Widow. This small species has a shiny body and an hourglass marking on its belly. Only the female is capable of biting humans as they have unusually large venom sacs compared to their body size. The venom is neurotoxin and can cause muscle spasms, nausea and paralysis. While fatalities are rare, they have been known to occur.

Black Widows are particularly common in the south west of the US, but can be found throughout the country. If you see a spider that you suspect may be a black widow, it is best to leave it alone.

The brown recluse spider is medium sized, usually about half an inch long. The body of the brown recluse is dark colored with hues of tan and yellow on its back. The leg span is usually larger than its body. It can be difficult to identify brown recluses by sight; however, it has six eyes instead of the usual eight.

This spider is not as common as the black widow, but it can be found throughout much of the US. It tends to prefer dark and undisturbed areas like closets, basements, and attics. Brown recluse spiders are shy and will usually run away if disturbed. However, their bite can be quite dangerous.

If you think you may have been bitten by a brown recluse spider, seek medical attention immediately. Do not try to treat the bite yourself.

While both of these spiders are dangerous, fatalities are rare. It is important to be aware of their presence in order to avoid them, but there is no need to panic. Spire Pest of Richmond is here to help. Give us a call (804)396-2704 we are here to help. Spire Pest can help you figure out what your best options are to get rid of and keep out of your home. Once you have gotten rid of the spider it is a good idea to seal up cracks and hole allowing entry. 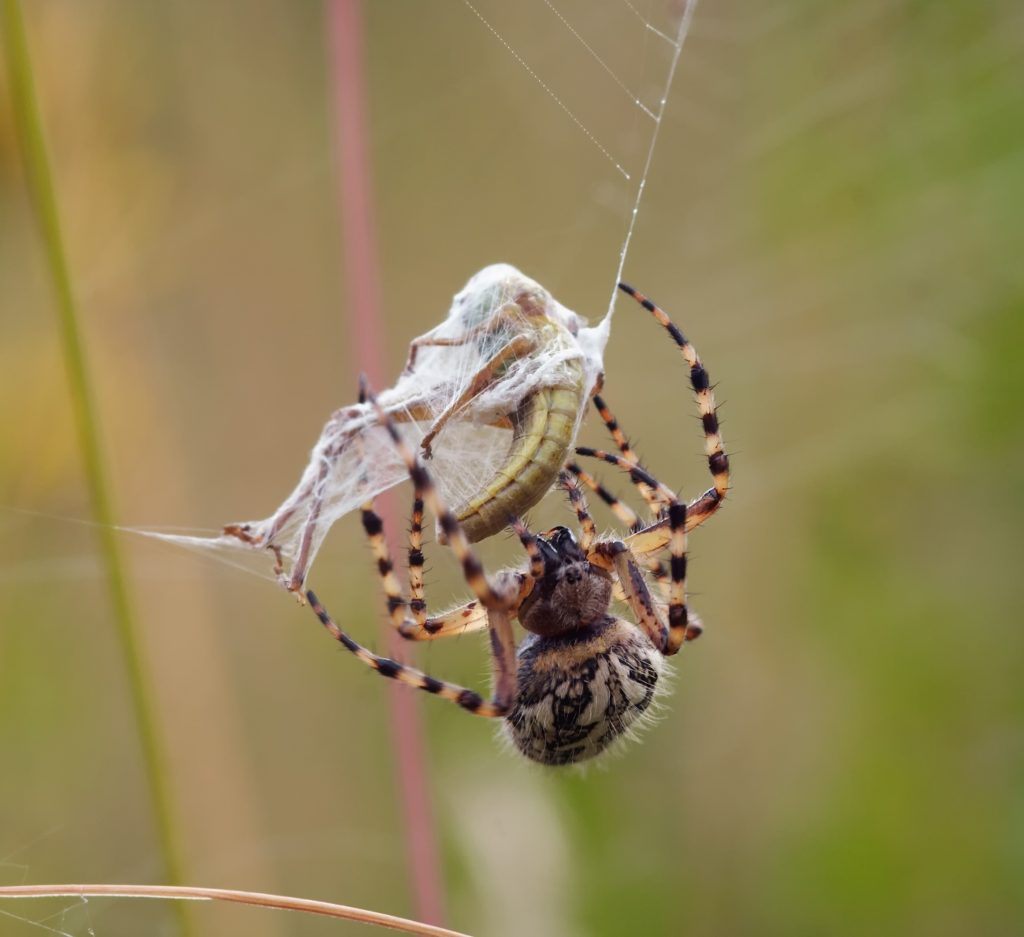 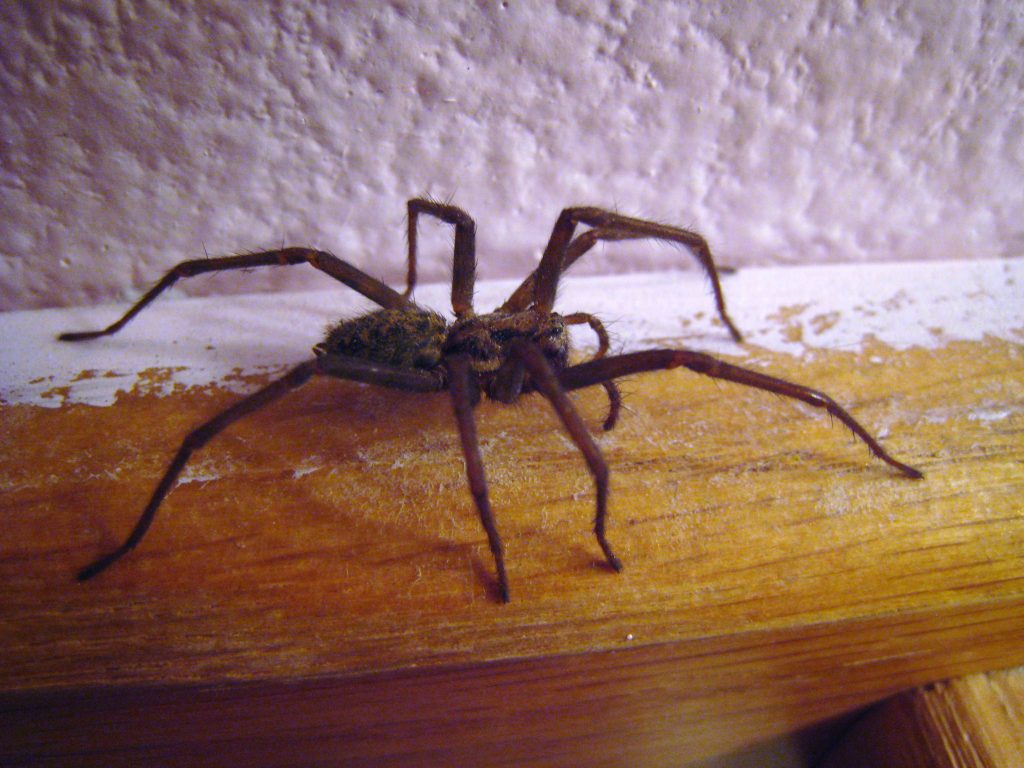